Gas, Bloating and IBS - the underlying cause (and treatment)

Do you suffer from digestive problems such as constant bloating, gas, constipation or diarrhea? Do you have IBS and have been told that there is nothing that can really be done? Small Intestinal Bacteria Overgrowth (aka SIBO) may be the underlying cause of IBS. SIBO can be treated and cured within a few months or less.

IBS (Irritable bowel syndrome) is one of the most commonly diagnosed gastro-intestinal disorders. IBS means that there is alternating diarrhea and constipation along with gas and bloating - a very general diagnosis without an underlying cause. It is estimated that over 90% of IBS cases are caused by SIBO. Identification and treatment of SIBO is becoming more widespread since it’s discovery in the early 2000s. 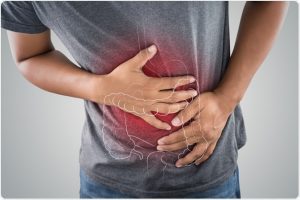 Traveller’s diarrhea or food poisoning and/or multiple antibiotic courses can be the original triggers for SIBO infection. Rarely, cases of SIBO can be auto-immune in origin however most people affected can recall an episode of nausea and vomiting related to food or water contamination.

SIBO occurs due to the improper movement of food along the gut. Good bacteria found in the large intestine are able to migrate retrograde and colonize in the small intestine. A chronic infection and inflammation of the small intestine results and digestive disturbances occur sometimes including heart burn and acid reflux. The skin can be affected (eczema, psoriasis, rosacea, acne) and the immune system weakened.

An easy breath test performed at home will diagnose SIBO. Different types of gases that the bacteria give off as a by-products are collected and identified in the laboratory. SIBO can be eradicated with the use of potent herbs and sometimes antibiotics. To ensure that reinfection does not take place after treatment, dietary changes are recommended for a short duration post-treatment. Repair of the damage done by the infection is also addressed in order to bring back normal functioning digestion.

Of note, over 75% of patients tested that were suspected of having SIBO had a positive result this year at Downtown Wellness Centre. If you think that SIBO might be the underlying cause to your digestive disturbances, please contact our clinic for more information. 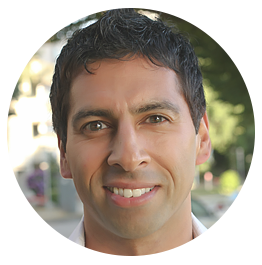